Hsieh filed the charges under Article 310 of Taiwan`s criminal code and also filed a suit with the Taipei District Court to seize the assets of the two journalists in the wake of an article published in New Talk on September 2 that reported on meetings with Hsieh and members of the National Communications Commission before NCC hearings on the controversial application of the Want Want China Broadband to purchase 11 cable television companies for NT$76 billion.

The ins and outs of the two suits and the implications of the Want Want case have been discussed in depth elsewhere, but Taiwan citizens and news media workers should pay close attention to the question of the use of criminal defamation charges by politicians and other public personages in reaction to negative media coverage and the implications for Taiwan`s overall level of news freedom and freedom of expression.

In the wake of the controversy, global human rights and news freedom organizations including Freedom House and the International Federation of Journalists have expressed concern over the case and issued calls for the decriminalization of libel in Taiwan.

However, Article 310 and the question of whether defamation should be decriminalized have not been included in the review of Taiwan`s legal code and administrative regulations now being conducted under the auspices of the Presidential Advisory Commission on Human Rights chaired by Vice President Vincent Siew.

Part of the reason for this omission may be the fact that Taiwan`s Constitutional Court found in its Interpretation No. 507 of July 7, 2000 that Article 310 does not violate the constitutional right of freedom of speech in Article 11 on the grounds that the criminalization of defamation is ``a necessary countermeasure`` to ``protect individual legal interests`` and ``to prevent the infringement of the freedom and rights of other persons.``

The Constitution Court determined that ``if the law allowed anyone to avoid penalty for defamation by offering monetary compensation, it would be tantamount to issuing them a license to defame.``

However, the validity and weight of this interpretation and the apparent official belief that criminal defamation does not violate the two covenants has now been called into question by the issuance on July 29, 2011 of ``General Comment No. 34`` by the Human Rights Committee, the United Nations agency responsible for interpreting the ICCPR, on ``Article 19: Freedoms of opinion and expression.`` (http://www2.ohchr.org/english/bodies/hrc/comments.htm)

The HRC`s General Comments or interpretations of the ICCPR are considered to be binding for all signatory ``state parties.`` Even though Taiwan is not a UN member and has not been able to deposit its ratification with the UN Secretariat, the global human rights community and Taiwan law itself considers these General Comments as binding in effect.

Indeed, Article 3 of the implementation law for the two covenants (兩公約施行法) requires that ``applications of the two covenants should make reference to the legislative purpose and the General Comments of the Human Rights Committee.``

Naturally, the current review of the Taiwan legal code to find and revise features not in accord with the two covenants is one such ``application`` that must ``make reference to the legislative purpose`` of the ICCPR and ``the General Comments of the Human Rights Committee.``

The product of years of discussion among ICCPR signatory states, General Comment No 34 is the first ICCPR interpretation released by the Human Rights Committee since Taiwan ratified the two covenants and is directly  relevant to the re-examination project and the current defamation case against the New Talk journalists.

Specifically, Article 47 mandates that ``defamation laws must be crafted with care to ensure...that they do not serve, in practice, to stifle freedom of expression.``

Moreover, the HRC`s interpretation mandates that ``states parties should consider the decriminalization of defamation and, in any case, the application of the criminal law should only be countenanced in the most serious of cases and imprisonment is never an appropriate penalty.``

In addition, Article 47 stated that ``at least with regard to comments about public figures, consideration should be given to avoiding penalizing or otherwise rendering unlawful untrue statements that have been published in error but without malice`` and that ``a public interest in the subject matter of the criticism should be recognized as a defence`` and adds that ``care should be taken by States parties to avoid excessively punitive measures and penalties.``

All of these stipulations are relevant to the current case, which evidently concerns a matter in which there is well-justified ``public interest`` in preventing the monopolization of Taiwan`s news media, in which a criminal defamation suit has been filed by a ruling party legislator with the apparent intent of ``stifling freedom of expression`` and in which the legislator in question is utilizing the mechanism of the (already proceeding) seizing of the assets of the two journalists as an ``excessively punitive measure.``

Moreover, the HRC`s General Comment declares in Article 2 that ``freedom of opinion and freedom of expression are indispensable conditions for the full development of the person and ... constitute the foundation of every free and democratic society.``

In Article 3, the HRC posits that freedom of expression is a necessary condition for the realization of the principles of transparency and accountability that are, in turn, essential for the promotion and protection of human rights.``

Therefore, the HRC finds in Article 5 that freedom of opinion and freedom of expression ``cannot be made subject to derogation,`` or even partial revocation or discounting even in a state of emergency, and mandates in Article 6 that ``the obligation to respect freedoms of opinion and expression is binding on every State party as a whole,`` including the executive, judicial and legislative branches of government at any and all levels.

Such an interpretation, to put the matter mildly, clearly calls into question the validity of the Constitutional Court`s July 2000 finding that criminal defamation and possible imprisonment for expression or news reports does not conflict with the right of free speech.

The new General Comment contains other significant provisions on freedom of expression and the media, the right of access to information, the relationship of these freedoms to political rights and the limited allowed scope on restrictions of freedom of expression in certain areas, including the question of libel and measures to prevent official or private sector media monopolies.

In any case, the declaration by the UN`s Human Rights Committee that signatories of the two covenants ``should consider the decriminalization of defamation`` sends a signal that Taiwan`s continued retention of criminal defamation is decidedly ``not in accord`` with the two covenants, international human rights standards and, since the law adopting these two covenants into our domestic law, Taiwan`s own legal code.

The Ministry of Justice and the presidential advisory commission on human rights should take the initiative to add repeal of Article 310 of the Criminal Code and other related articles and measures to its worklist for of rules that must be revised before the expiration on December 10, 2011 of the two year deadline set by the implementing law for the two covenants for such revisions.

In addition, the Taiwan government ``should consider`` following the advice offered October 26, 2011 by the International Federation of Journalists and ``institute defamation as a civil defence with relevant safeguards for press freedom and the ability of journalists to report on matters of public interest.``

Given the requirement of Article 6, the current KMT administration of President Ma Ying-jeou, the KMT-controlled Legislative Yuan and the Judicial Yuan should also re-examine their own actions and policies to bring them into accord with the ICCPR and General Comment No. 34 and reverse the evident decline in Taiwan`s news freedom since Ma took office in May 2008. 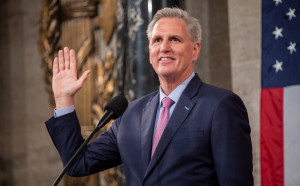 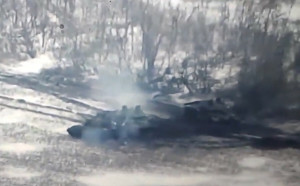 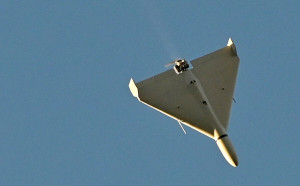 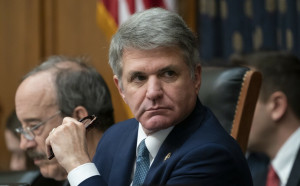 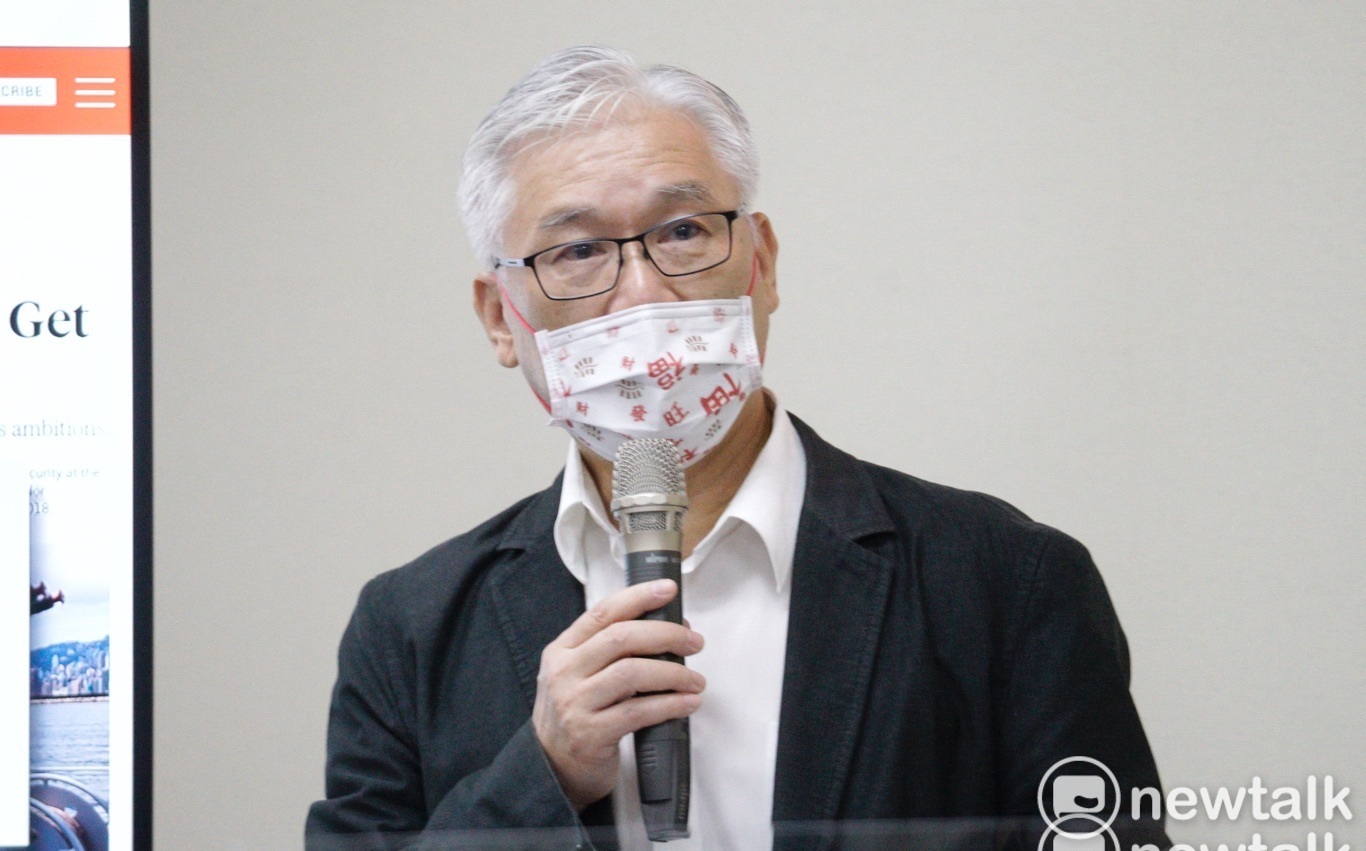 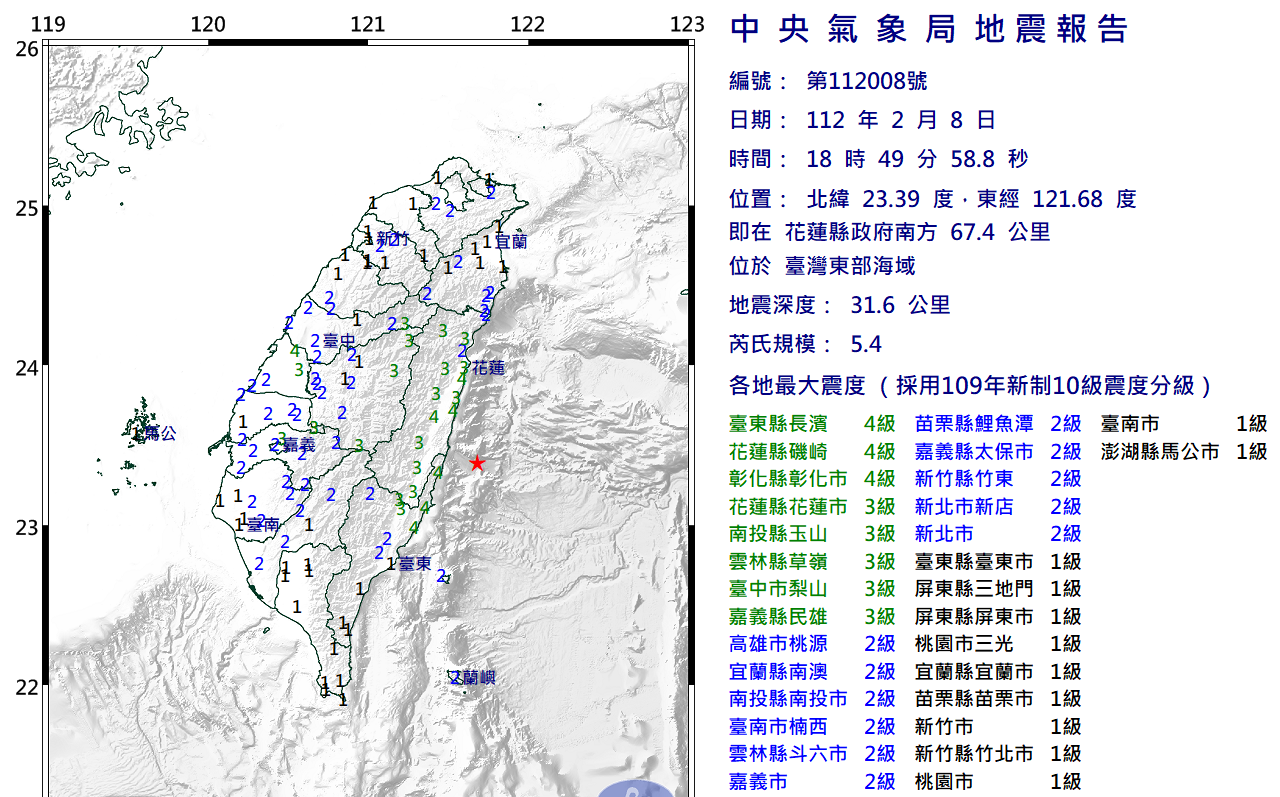 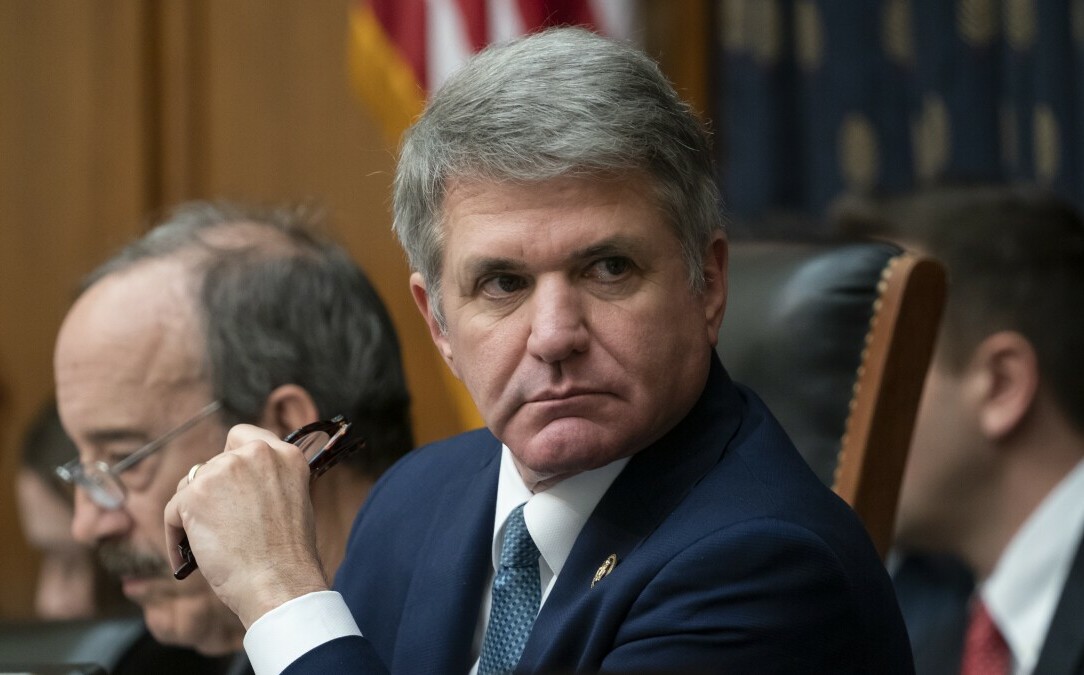 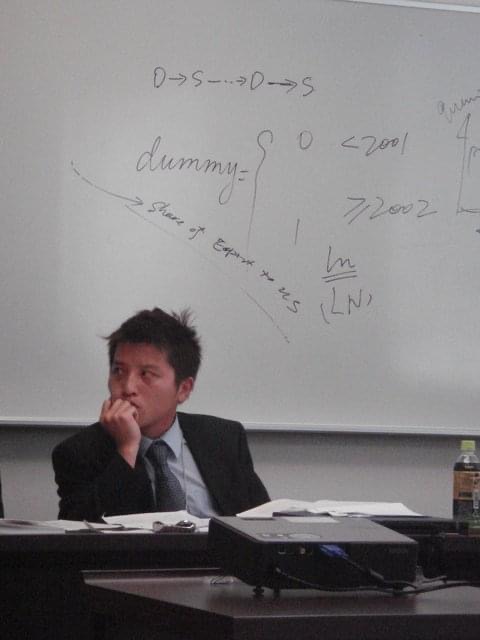